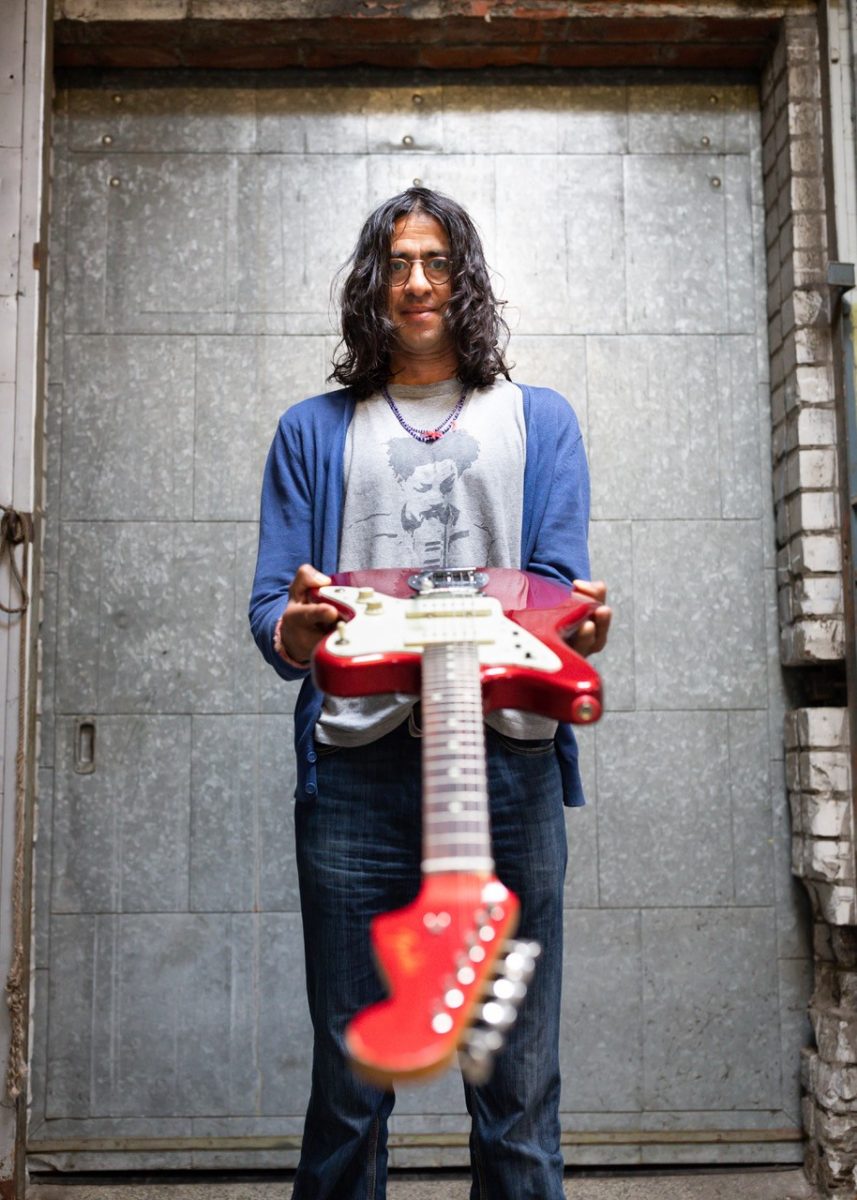 
BHAJAN BHOY releases his new record on Friday 6 November 2020. On Saturday 7 November he will play a special show to celebrate this. He will have special guest Kohhei Matsuda joining him for this exclusive set.

BHAJAN BHOY is Ajay Saggar. He released his debut solo album “Bless Bless” on 5 June 2020 which was met with unprecedented universal praise from the music press and received widespread airplay from radio stations in the USA (WFMU) to the UK (Steve Barker’s “On The Wire” and BBC 6 Music) to Australia (Eastside FM).

BHAJAN BHOY now follows the release of “Bless Bless” with a 10” EP….“That Summer Oh Creator!” EP. It features 2 tracks, clocking in at over 17 minutes, that were recorded in June and July 2020 and takes Saggar’s sonic explorations into even deeper territory. Yes the kosmische psych guitar touches are there, but the 2 beautiful songs are enhanced by pastoral electronica and dynamic field recordings.

– “For Robbie Basho” is a musical piece that reflects on the life of one of Ajay’s musical heroes…moments of heightened beauty and exaltation and moments of physical and mental suffering that touched Robbie Basho’s brief time on this earth.

– “Pinecone” has a pastoral, laidback feel to it. Composed, recorded and produced in one day in Malberg (Germany) at the house of Kat Bornefeld (drummer for The Ex), this track has already received airplay on BBC 6 Music and WFMU.