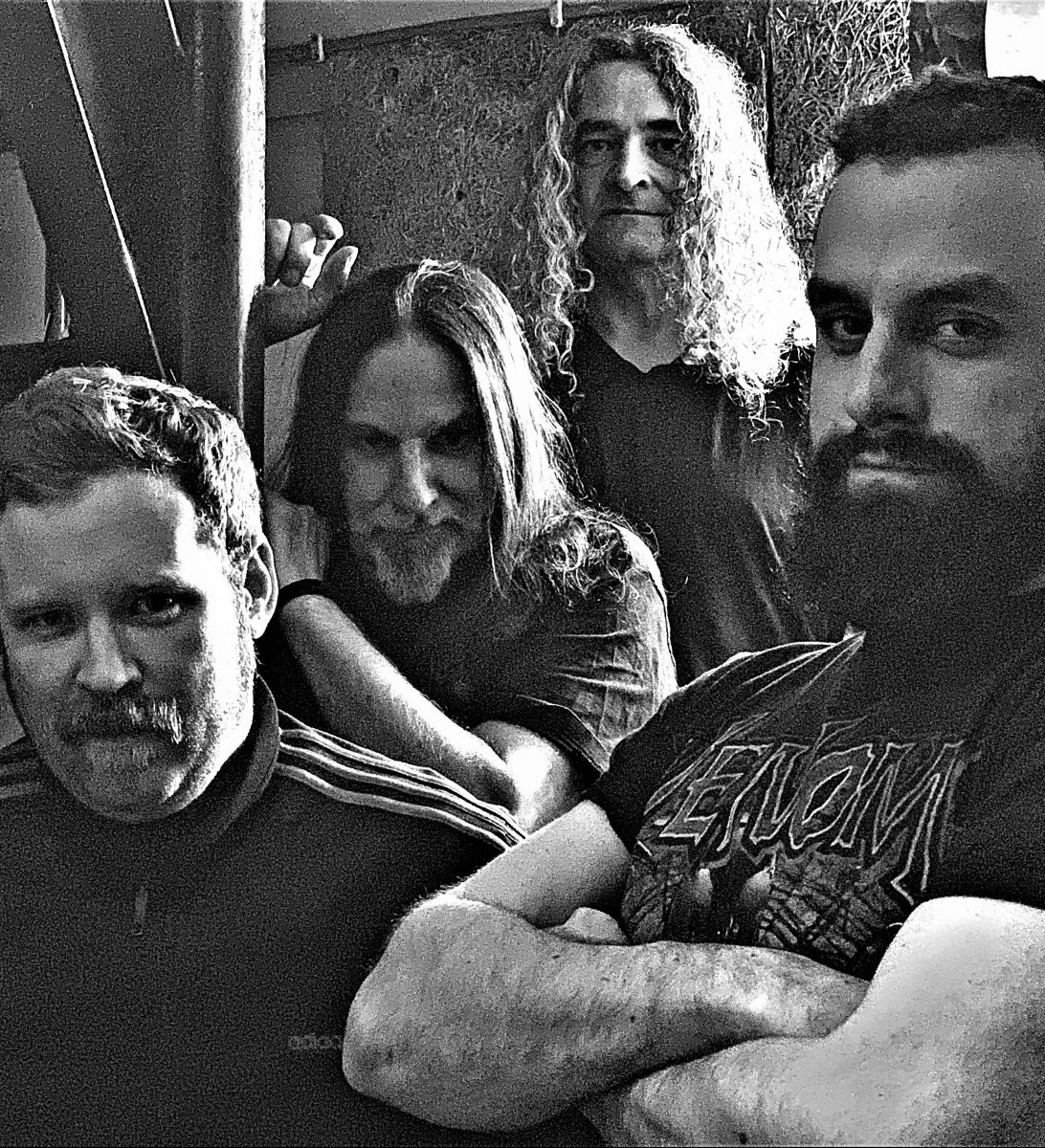 Once upon a time in the west of Amsterdam, a posse of ne’er-do-well sons-a-bitches began pondering themselves a mystery: Could they be shy one horse, or were there Two Too Many?

Conceived in the back rooms of the city’s seediest bars, Two Too Many formed in 2017. They now step back into the light, proud to present to you their brand new, never before heard material. A blast of tunes sure to get your head a-banging and your Gran a-nagging.

AlulA was formed sometime during a hazy 2014 by Suus and Alain, who were both looking to start a three piece stoner rock band. One day at rehearsals another lost soul came stumbling in and, digging the band and what he heard, Vinnie was asked to join too.

With the lineup complete these musical trailblazers have been working hard to create something truly original. Now, after recently releasing their first single, they are coming to Wormerveer to hit you with their spine-tingling heavy electric sex sounds.

A sturdy rock band with a 70’s sound and occasionally some awesome space effects. Mainly play their own work, but sometimes supplement their sets with covers from Black Sabbath, Thin Lizzy and Deep Purple.

The band started as a three-man formation in 2005, but in 2007 they were reinforced with a singer, and then went onto release their debut record in 2008. Since then they have continued rocking out all over Holland in their classic rock style.


AlulA, Spacewind, Two too many